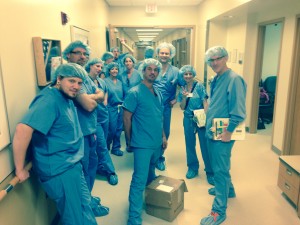 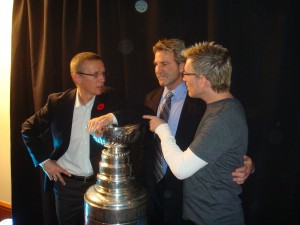 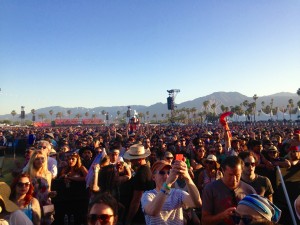 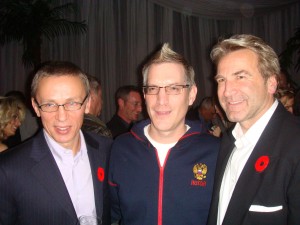 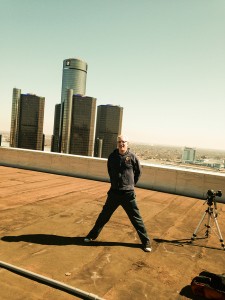 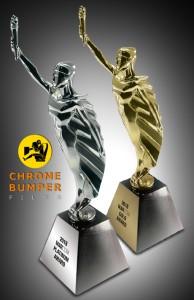 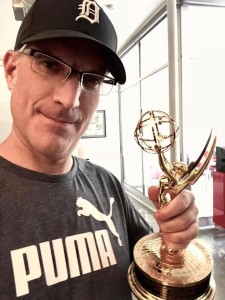 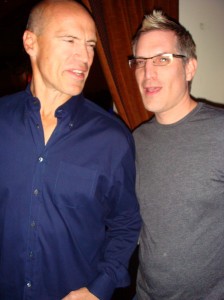 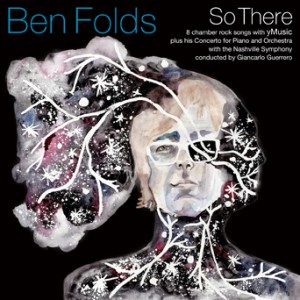 With what may be some of the easiest lyrics to memorize ever, Lia Ices releases a taste of her new album. “Thousand Eyes” off of the upcoming “Ices” EP, out on Jagjaguwar Records, is a cross between Empire of the Sun & a drug-induced day dream. But those may be the same thing.

Don’t fall in love too quickly – the Lai Ices album isn’t released until September 16, but in the meantime keep with the artist here, and hope for an album-release-accommodating tour hitting your city in the fall.

New on the indie music scene, Blackbird Blackbird is going to become that band you just can’t stop humming. And when you find out it’s just one guy behind the sound, you might be a little impressed.

Blackbird Blackbird is San Francisco based producer Mikey Maramag. On June 3rd, he released his album ‘Tangerine Sky‘ and this summer he tours stateside. Word on his Facebook is he may need a place to stay.. help a musician out?

Pegged as one of the most allusive bands of 2013, is Jungle ready to show their faces? Maybe. Or we could keep the mystery alive and you could try to guess which ones of twelve individuals pictured on their website are actually making the music. Maybe it’s none of them.

One way or another the cat may be out of the bag – with a tour scheduled across Europe underway, and their first album being released on July 15th, we will soon be well acquainted with Jungle. Make sure you’re in the know by listening below, and connecting here.