As the force behind Chrome Bumper Films – a one-stop production and post-production shop that utilizes film, video, audio and special effects to enhance each production – director & producer John “Quig” Quigley’s work has continually earned him a position among the best in the industry.

Quig’s impressive portfolio over the past 24 years includes work on numerous projects with music’s heavy hitters like Eminem, Kid Rock, 50 Cent, and countless others and has earned numerous industry accolades for his cutting-edge work on many music videos, documentaries and commercials.

Originally founded in Detroit, Quig has recently expanded Chrome Bumper Films with the opening of offices in Los Angeles and Moscow. With the expansion Quig will bring his expertise as a cameraman and editor while still filling the role of director in production (and post-production) incorporating more work on television and features into the creative powerhouse’s mix. 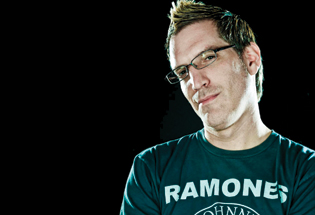 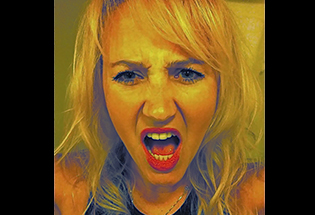